Railroad Park opened in September 2010 and brought a level of vitality to downtown Birmingham that has had multi-billion dollar consequences. Regions Field opened in 2013, followed by more breweries, new apartment complexes, restaurants, and the holy grail of urban living: a grocery store. Railroad Park was the first domino, twenty years in the making, that spurred all of that development. The challenge then became: how do we maintain a level of new activity; how do we keep the conversation in the public eye?

Cayenne first worked to develop a voice for Railroad Park (both visual and verbal) that helped communicate the overall wonder the park provides to its visitors.  We then shifted the park’s social media program from announcements of free exercise classes and the like, to being a news source for developments in Birmingham, bragging on area parks and cultural entities, and representing best practices in urban land use worldwide. 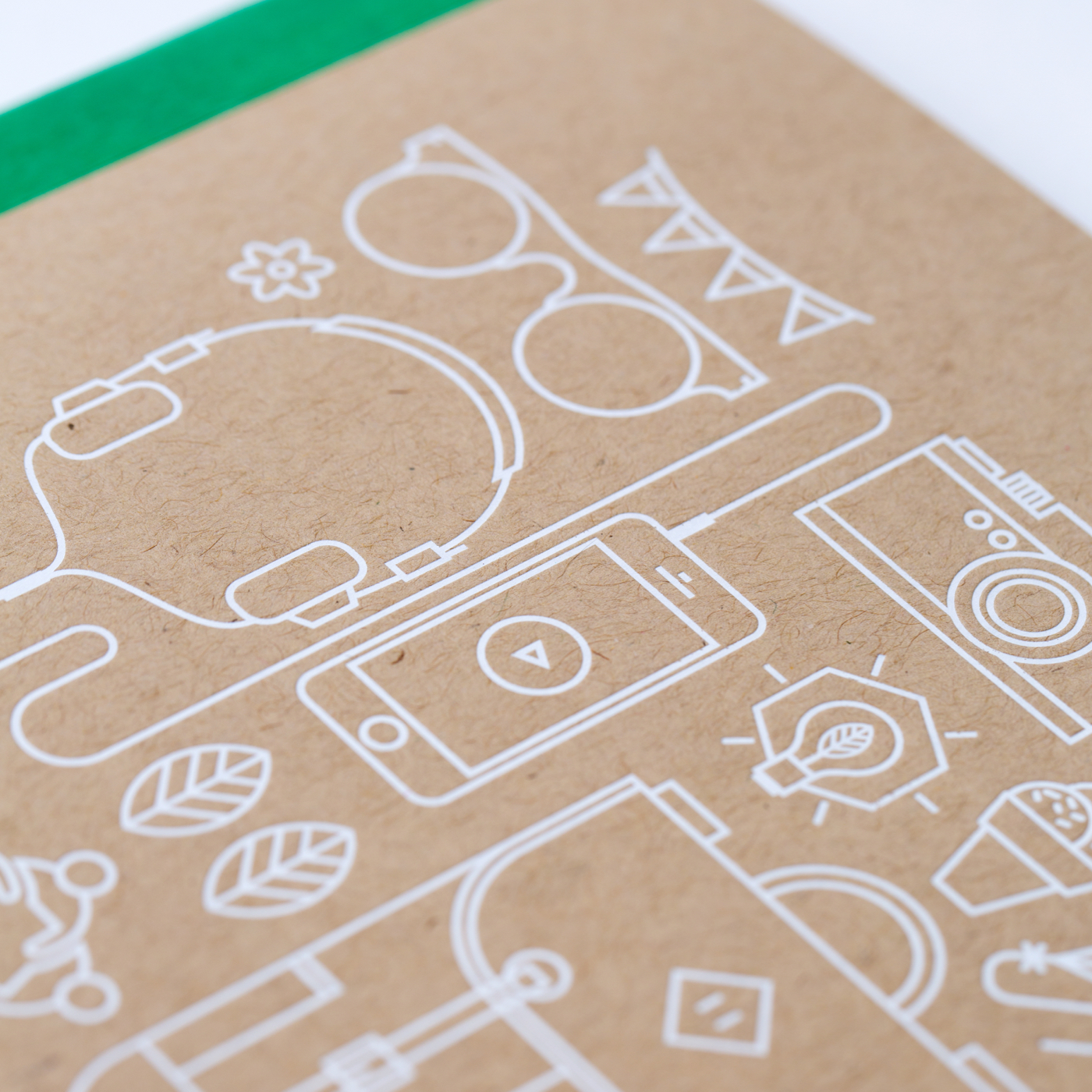 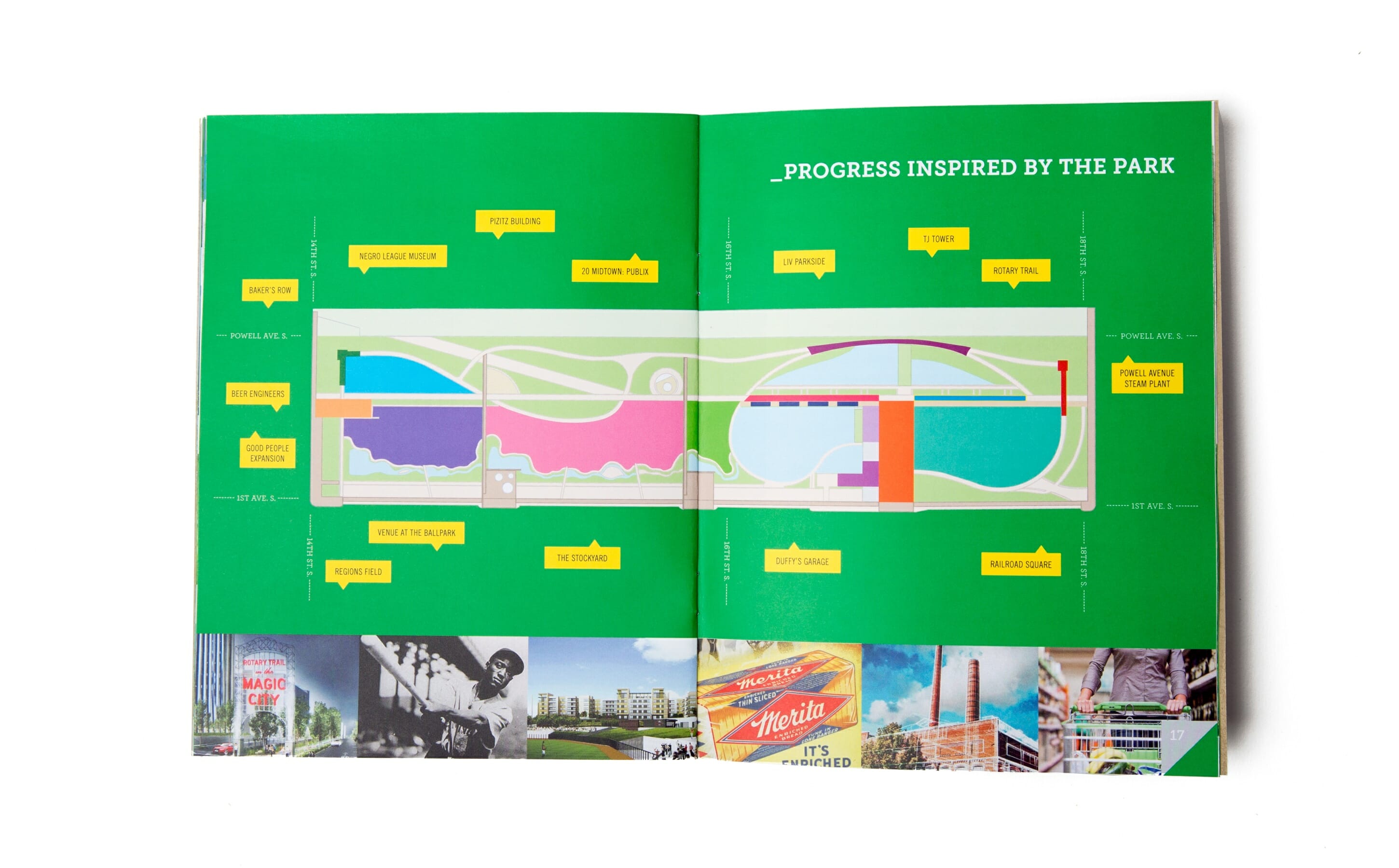 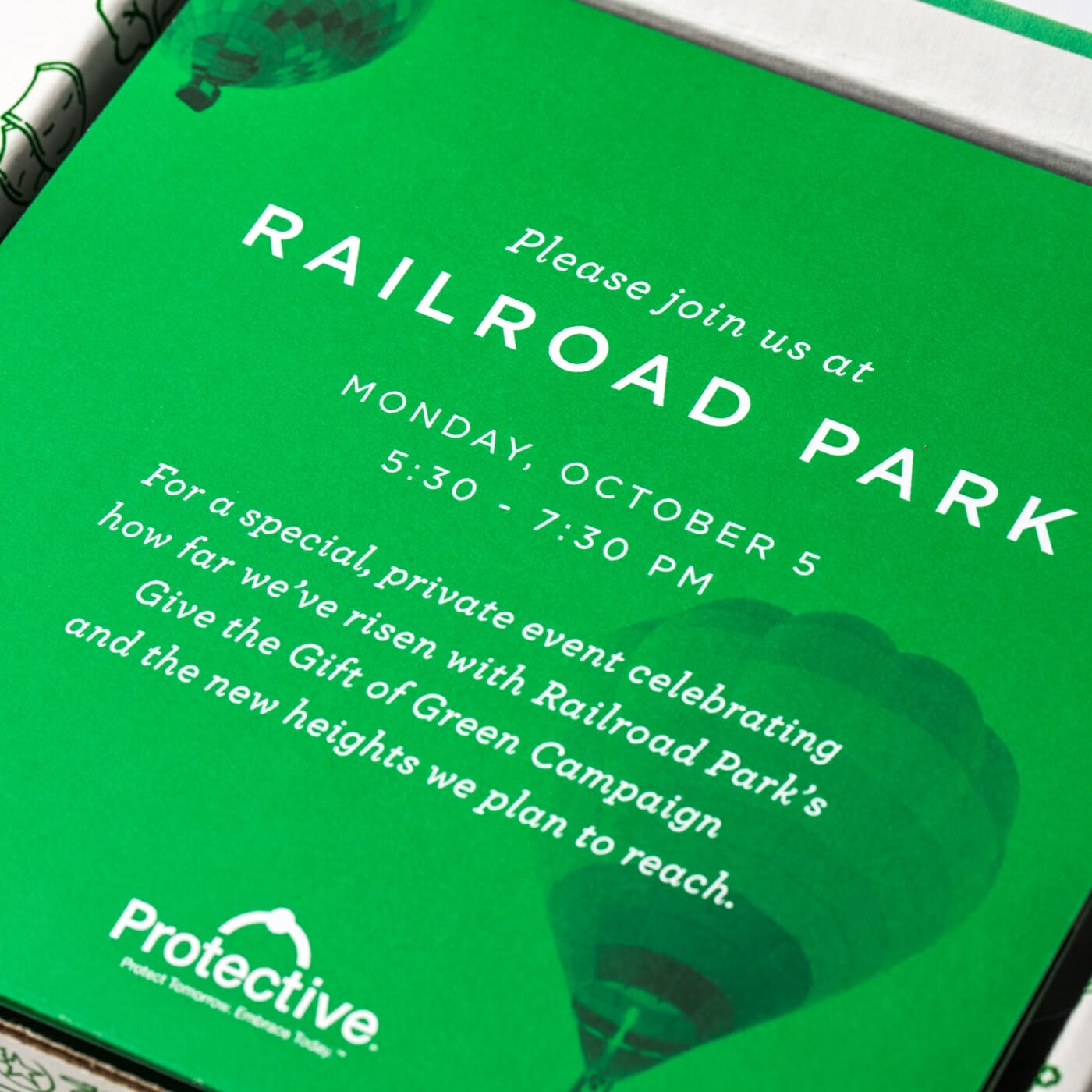 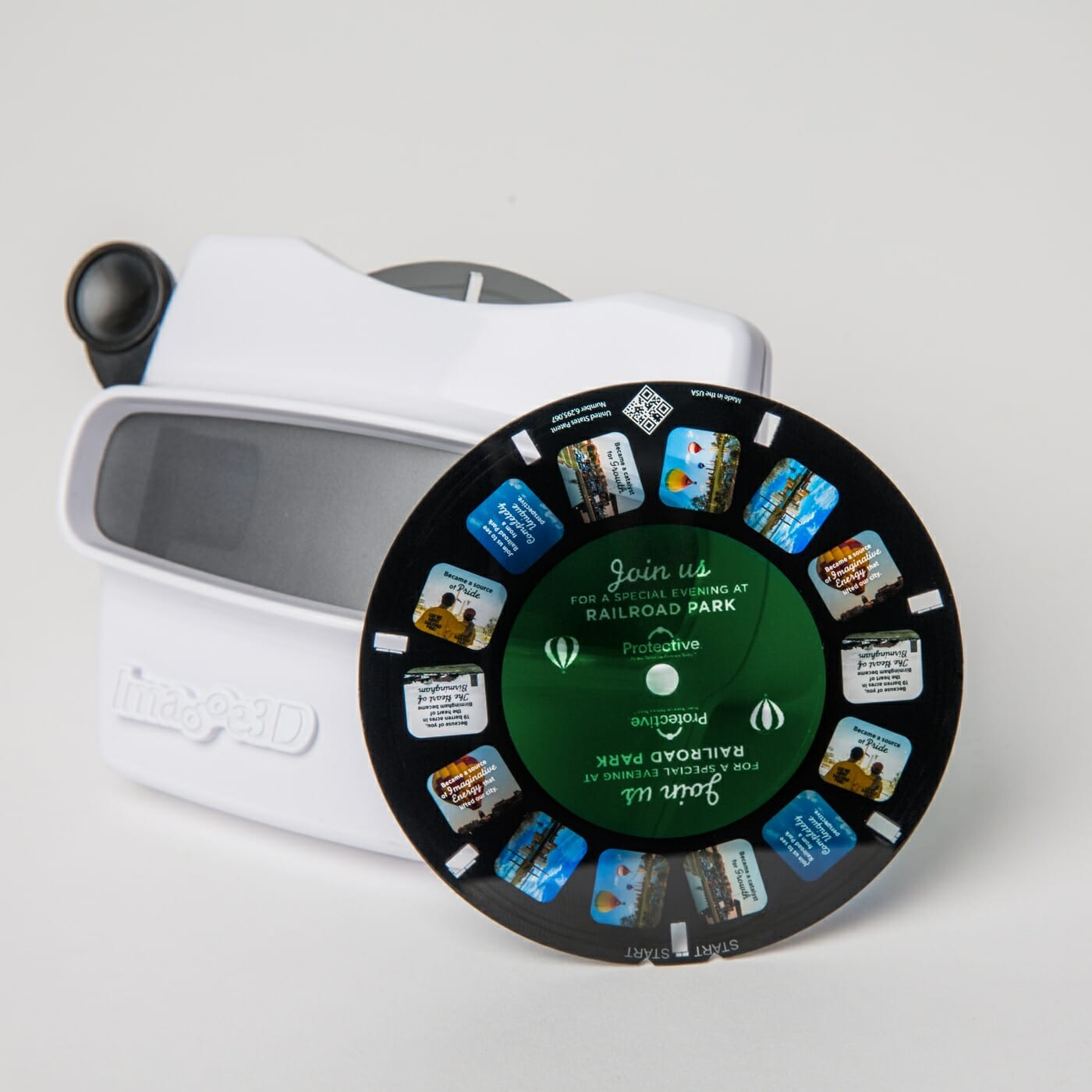 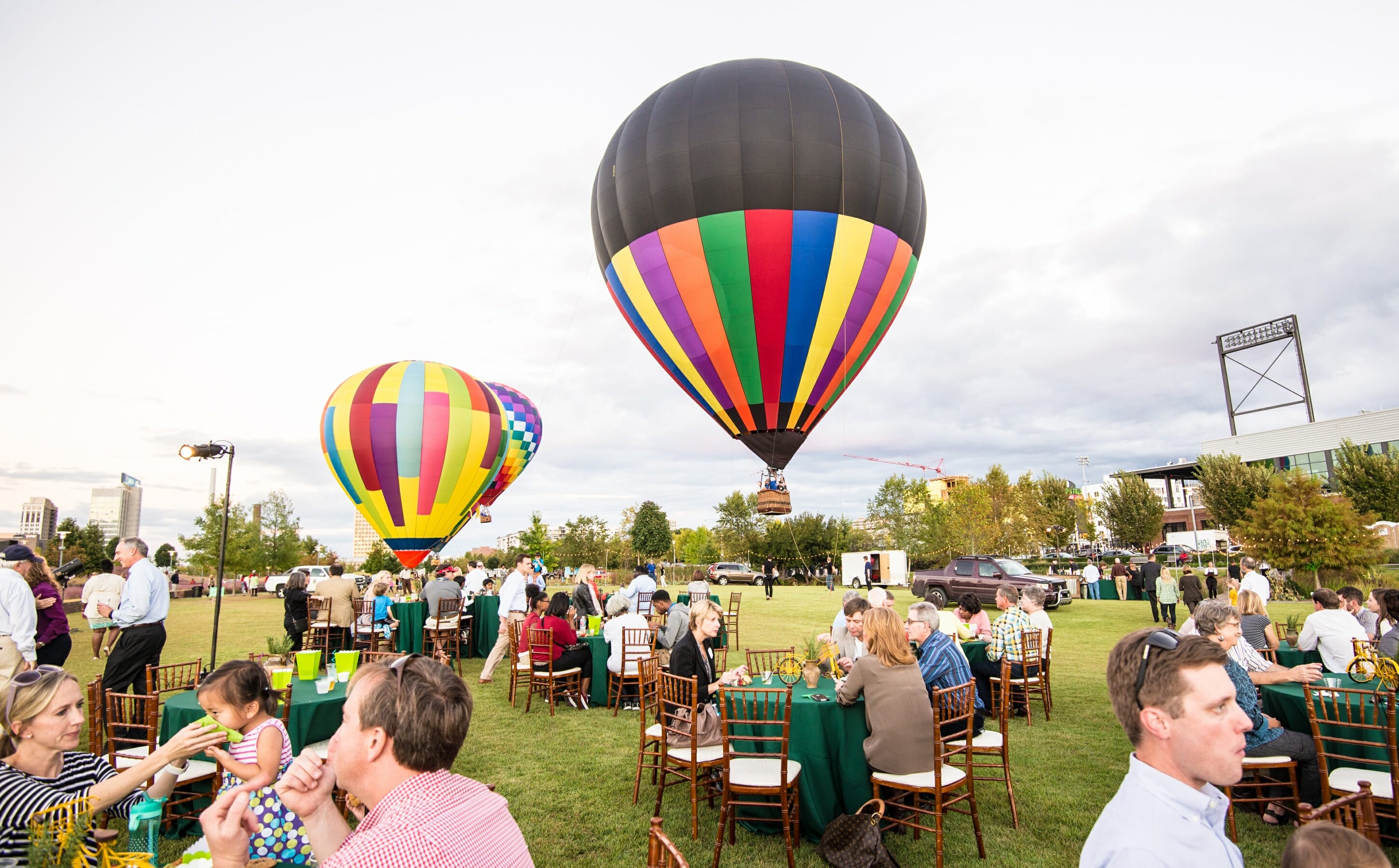 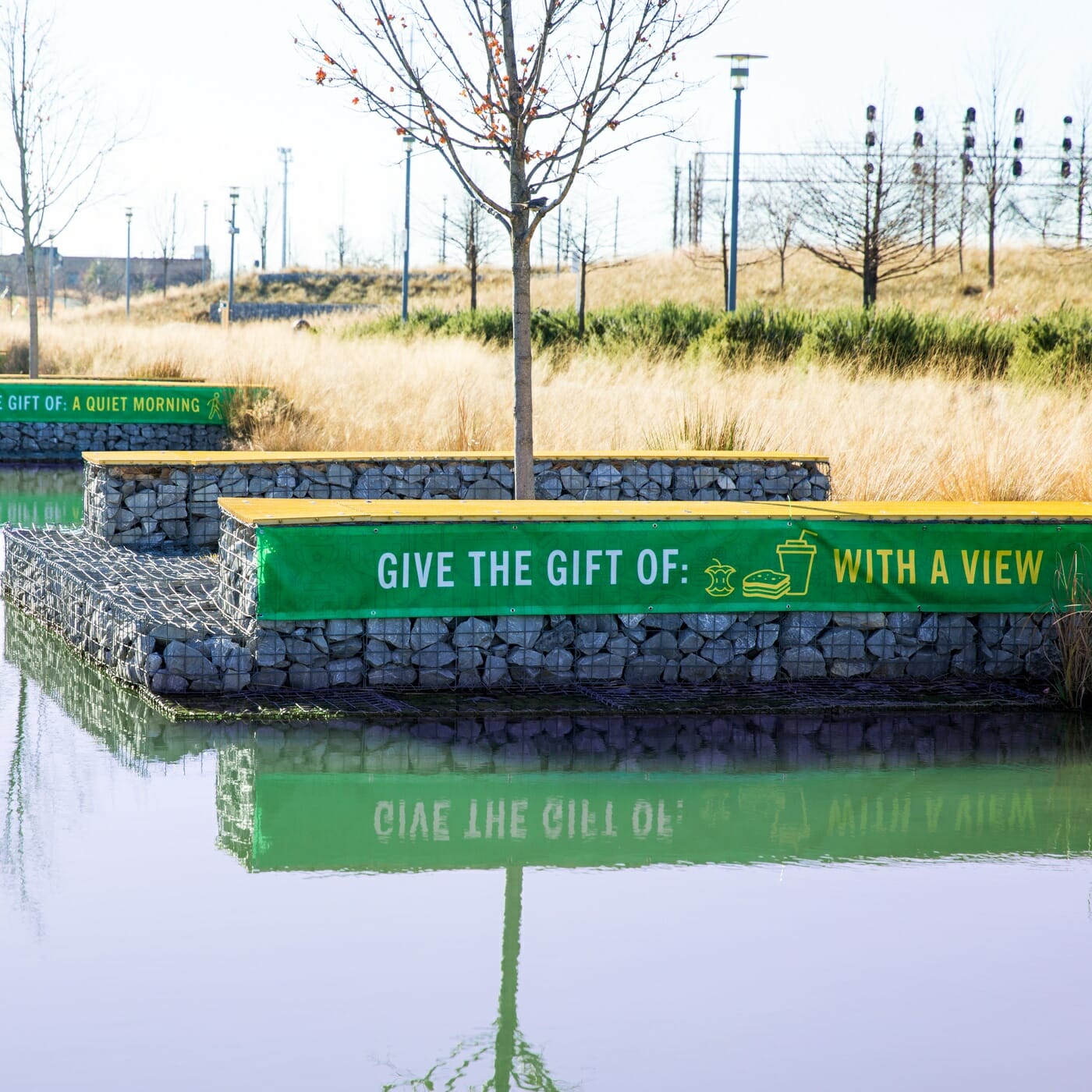 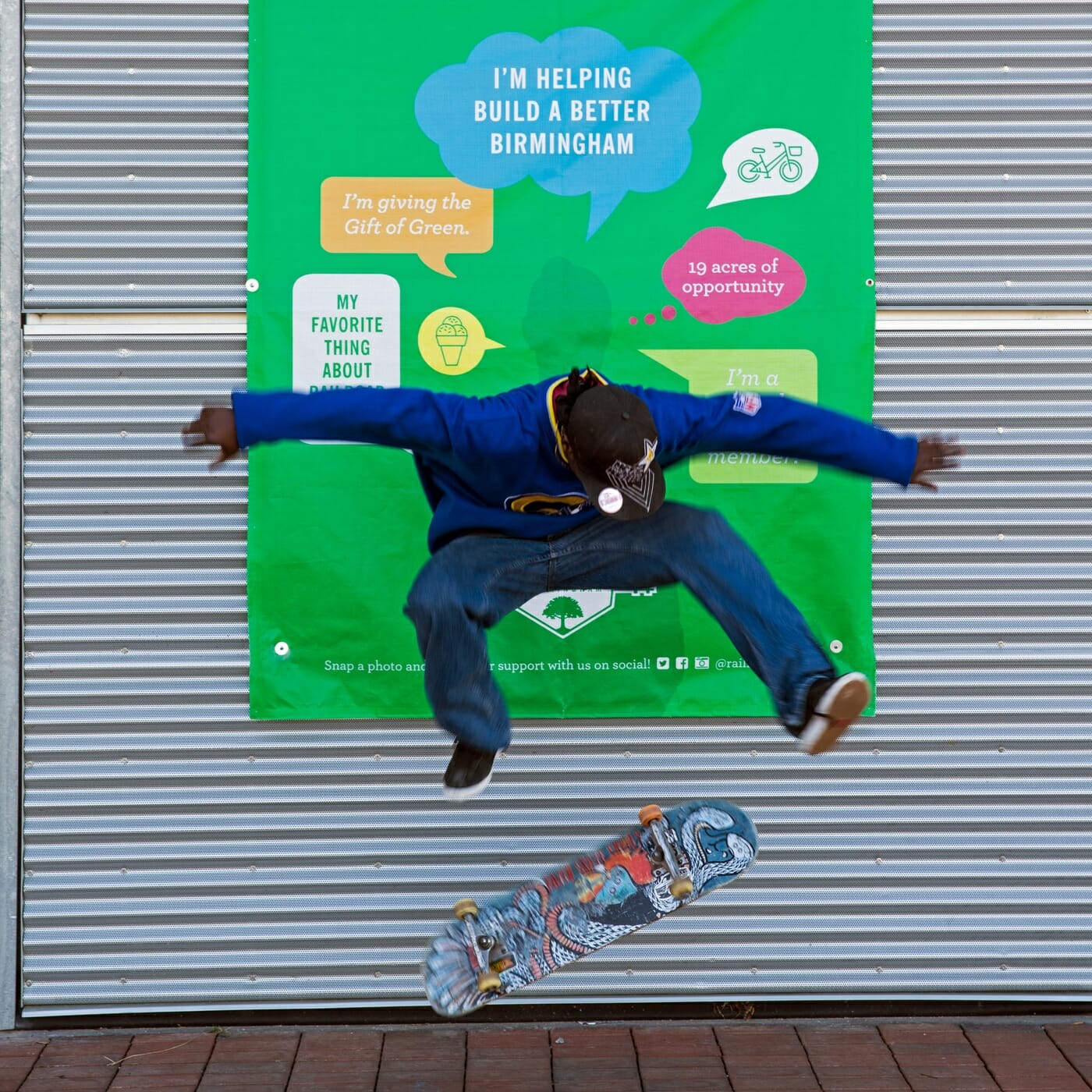