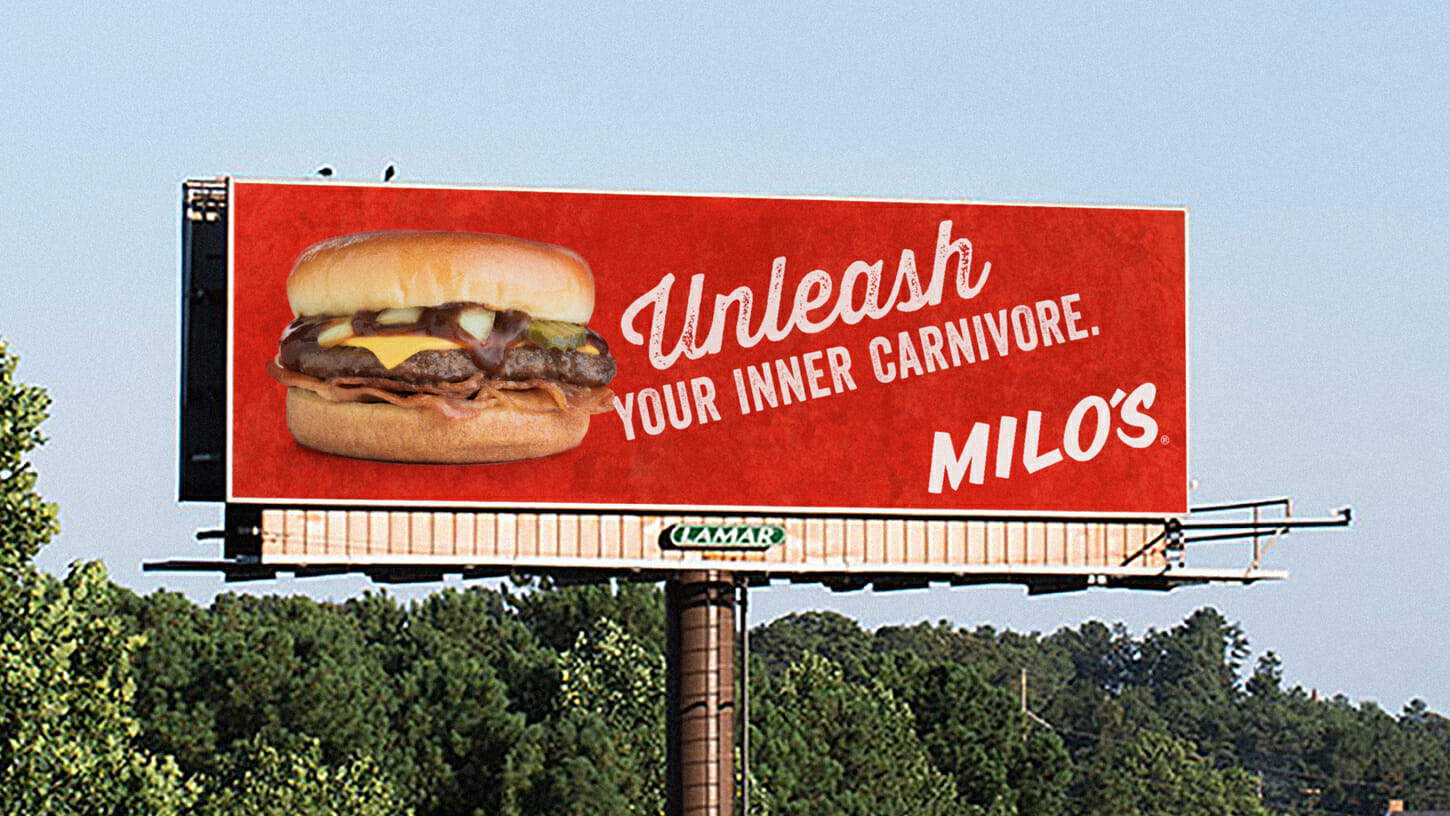 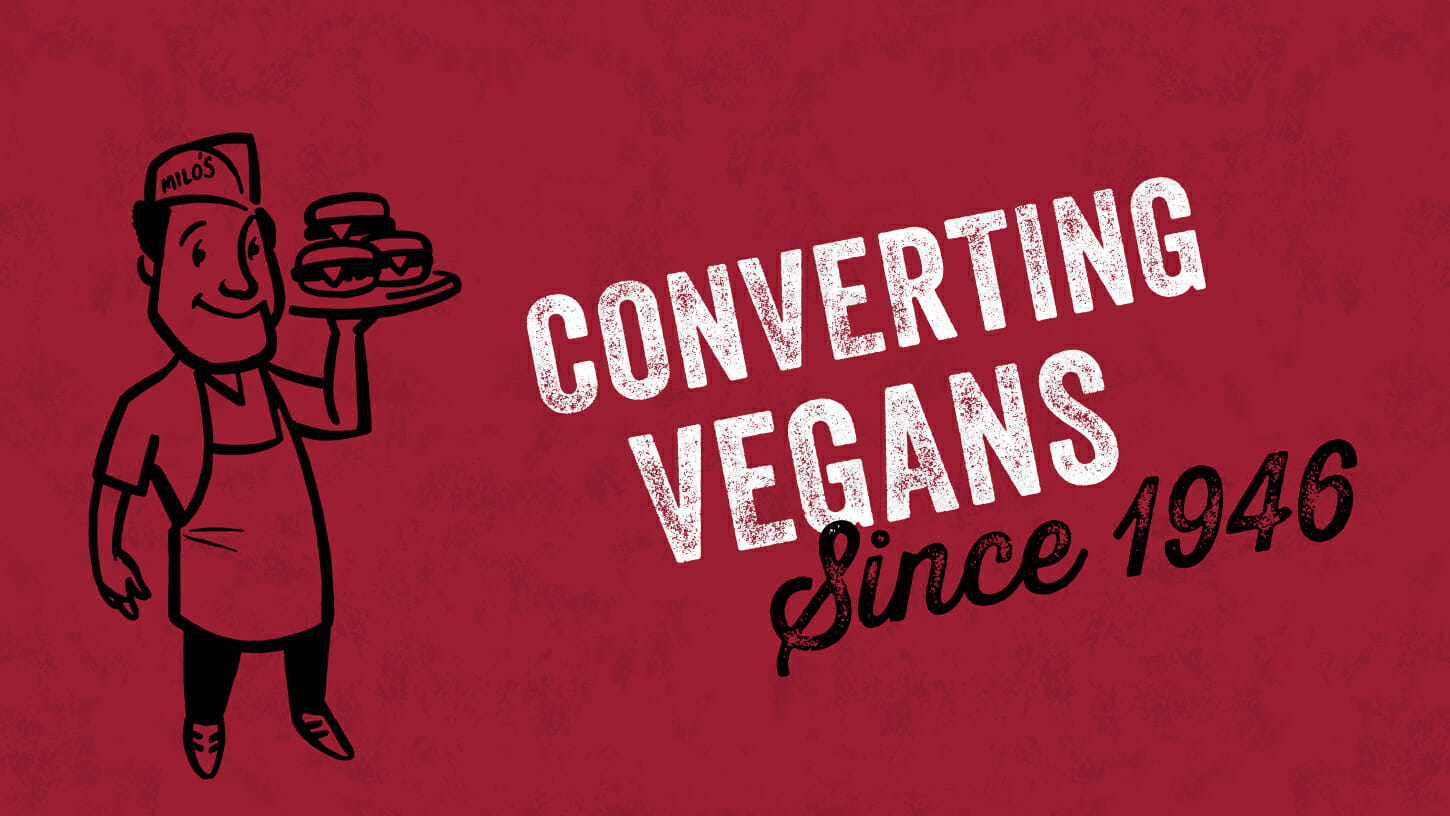 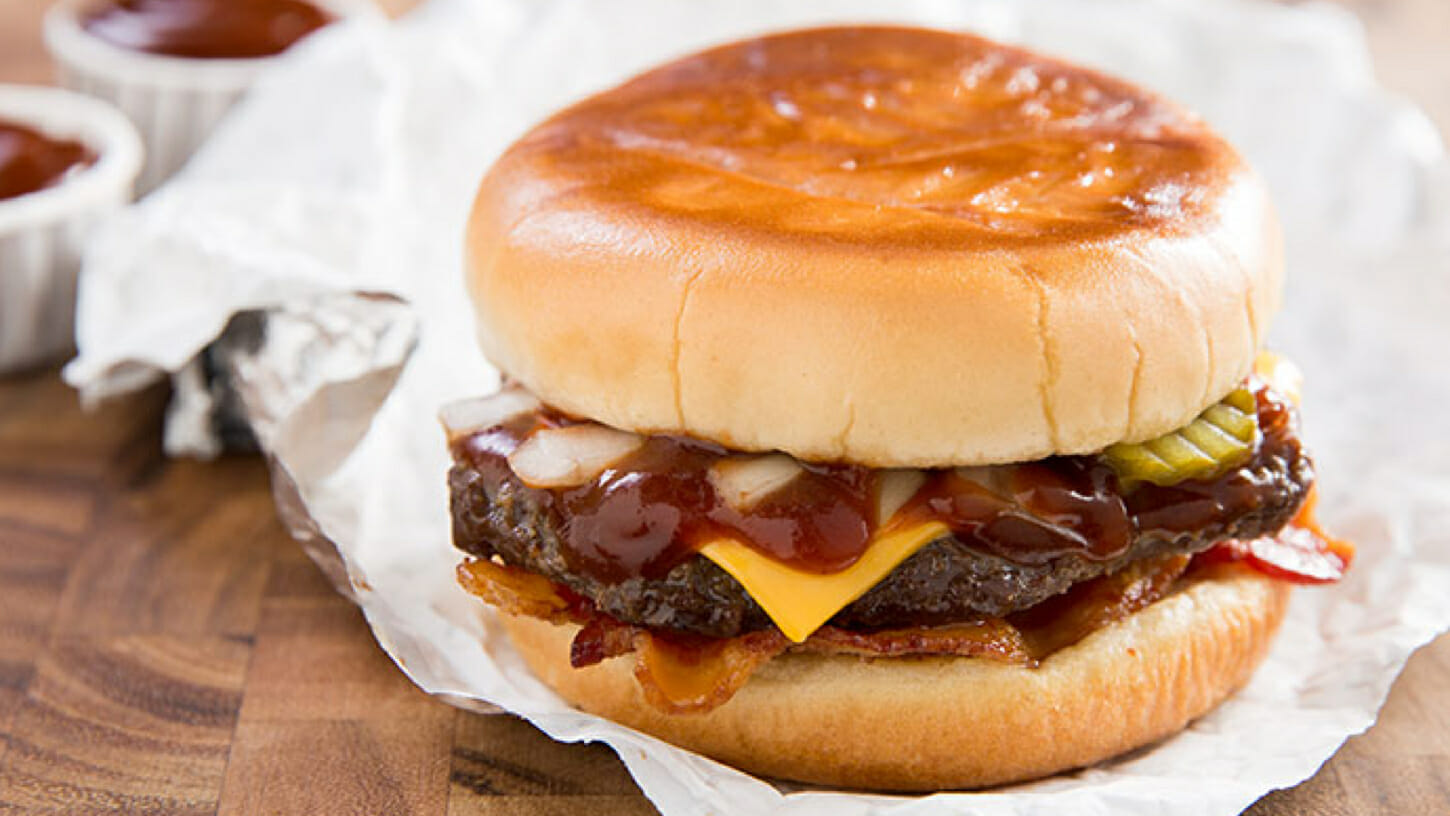 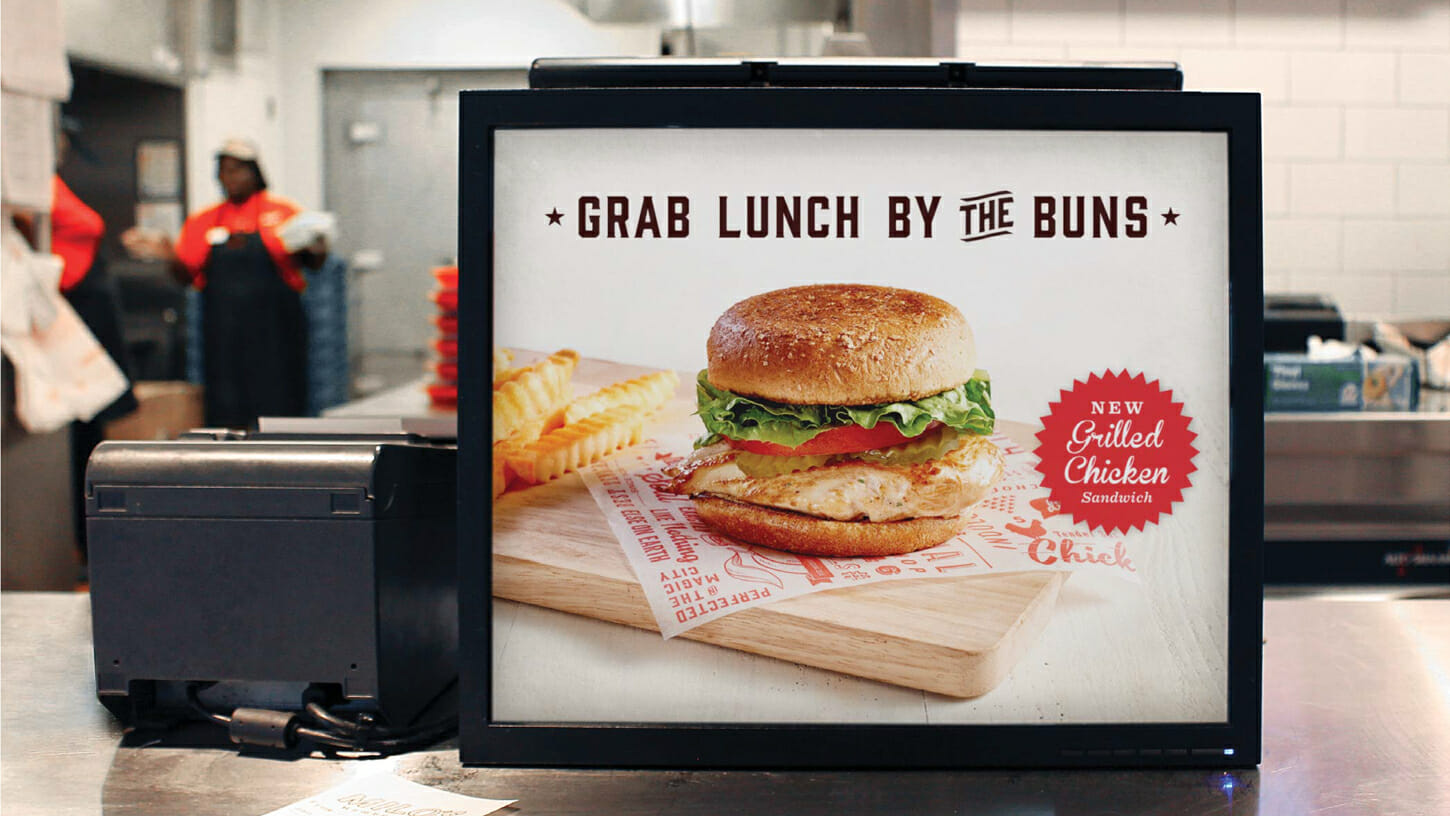 Milo’s Hamburger Shop changed hands a few years ago to ownership who wanted the tired and dated Milo’s brand to become more relevant for new generations of consumers. The Milo’s brand had lost its way. Television spots produced by the previous agency were so dated and contrived that when we quit running them, sales actually increased. Our goal was to revive the brand, leverage the inherent attributes of Milo’s signature products (its SAUCINESS!!), and give the brand an attitude that would resonate with brand devotees and newcomers alike. Critical elements of our effort needed to include a refresh of the brand, a brand positioning that would capitalize on its cult nature, and intelligent use of social media with judicious use of some traditional media. 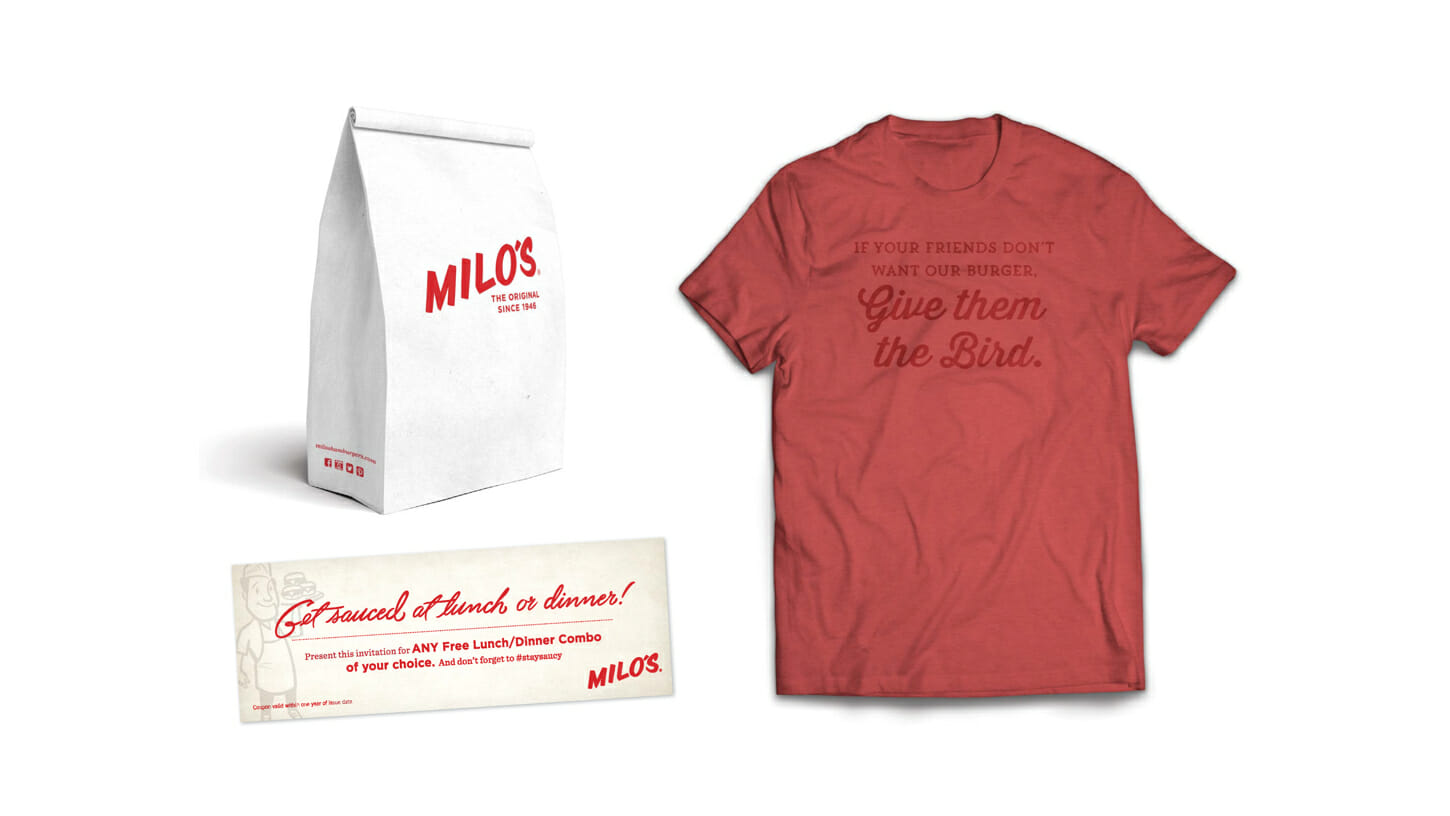 Cayenne returned the Milo’s brand to its classic roots, but imbued the brand with a bit of 21st-century attitude. We believed that Milo’s famous sauce – that which separates the Milo’s burger from all others – was key. We felt that even the personality of the brand needed to be saucy. We revamped all visual and verbal messaging, collaborated with the ownership on the development of new products, and even helped work out new environmental aspects of the Milo’s brick and mortar presence. 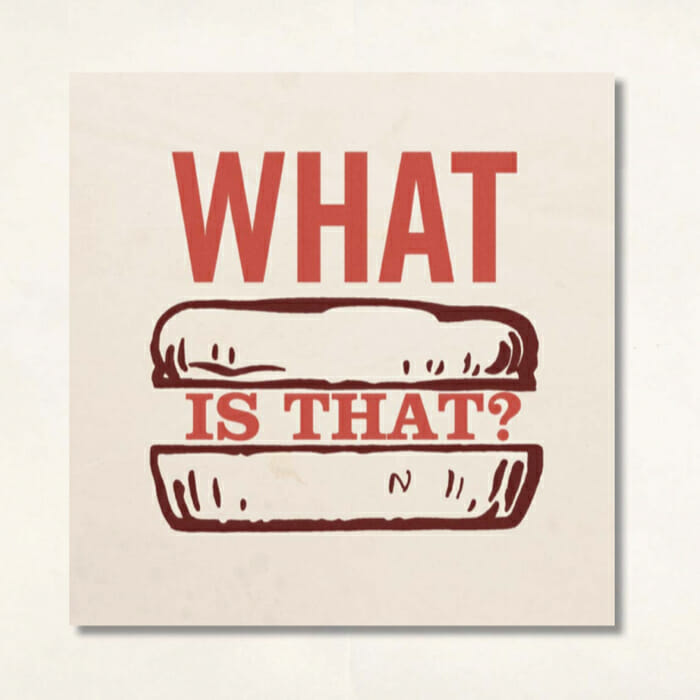 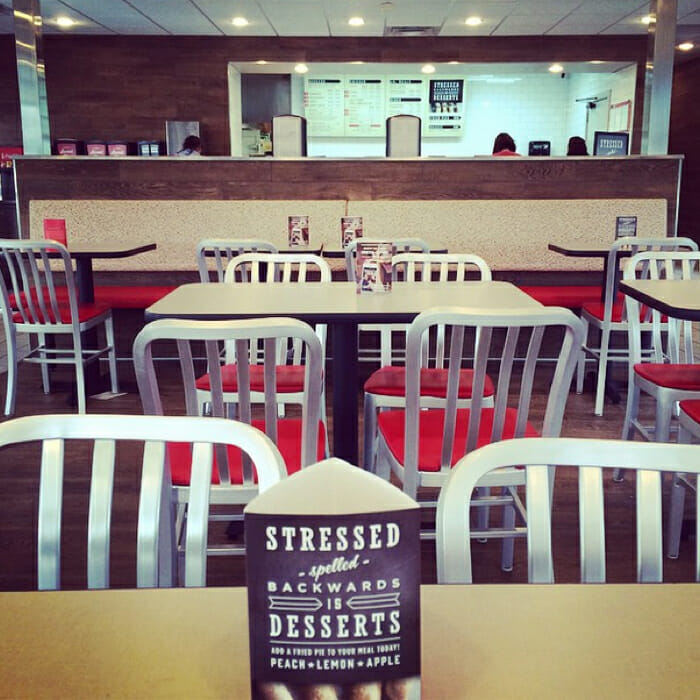 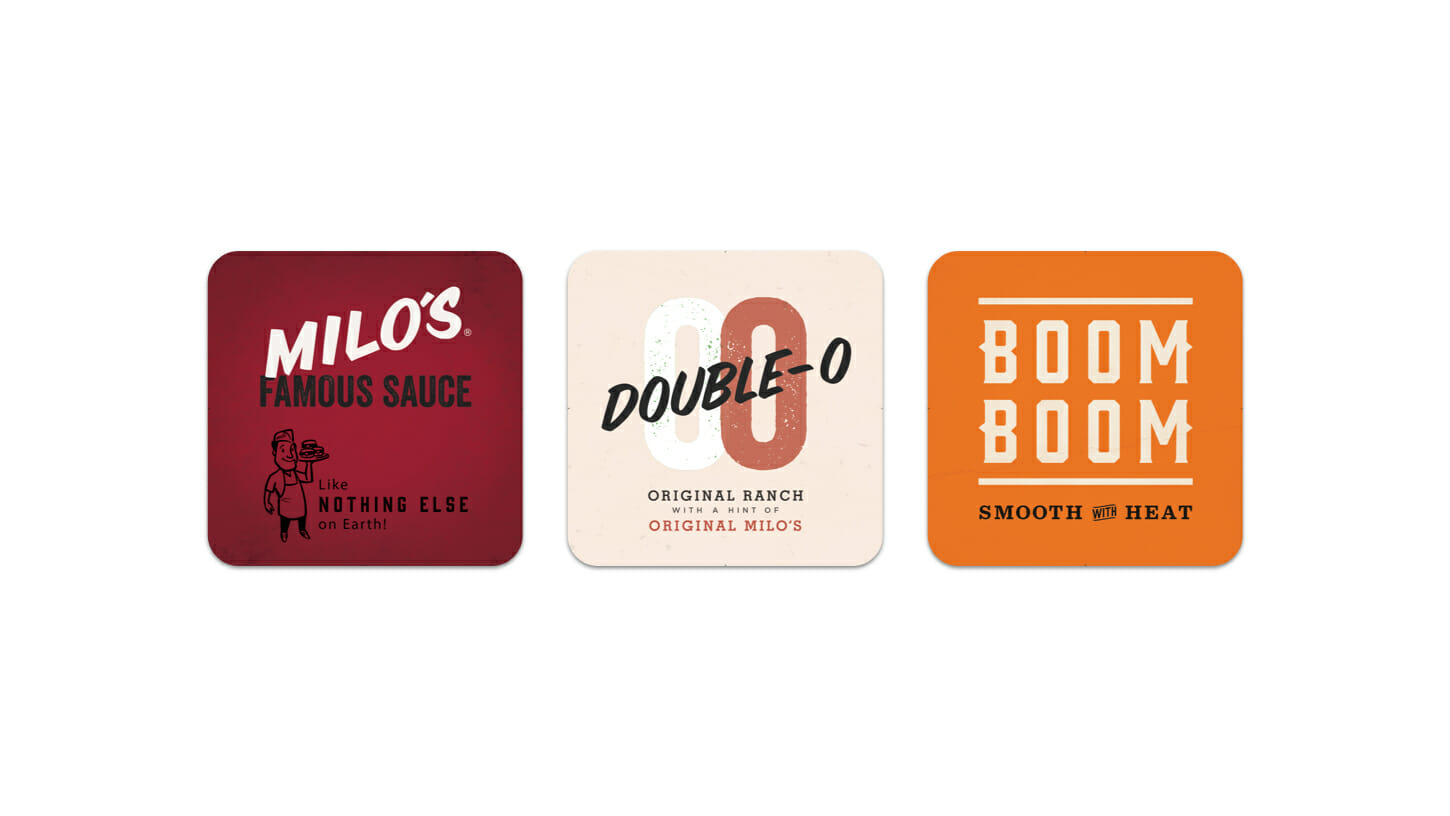 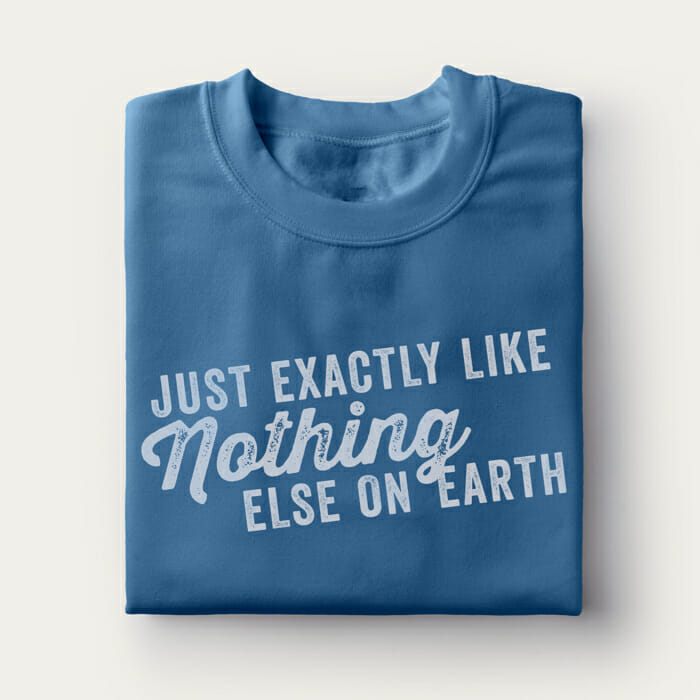 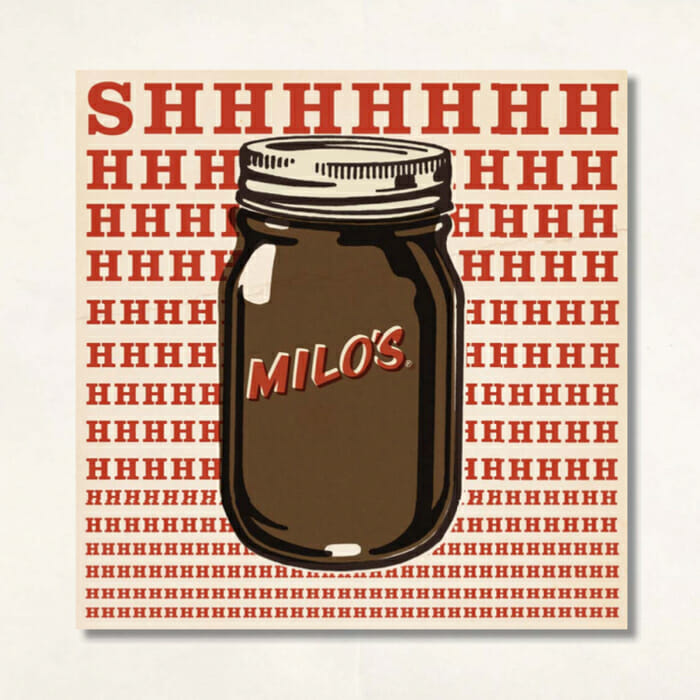 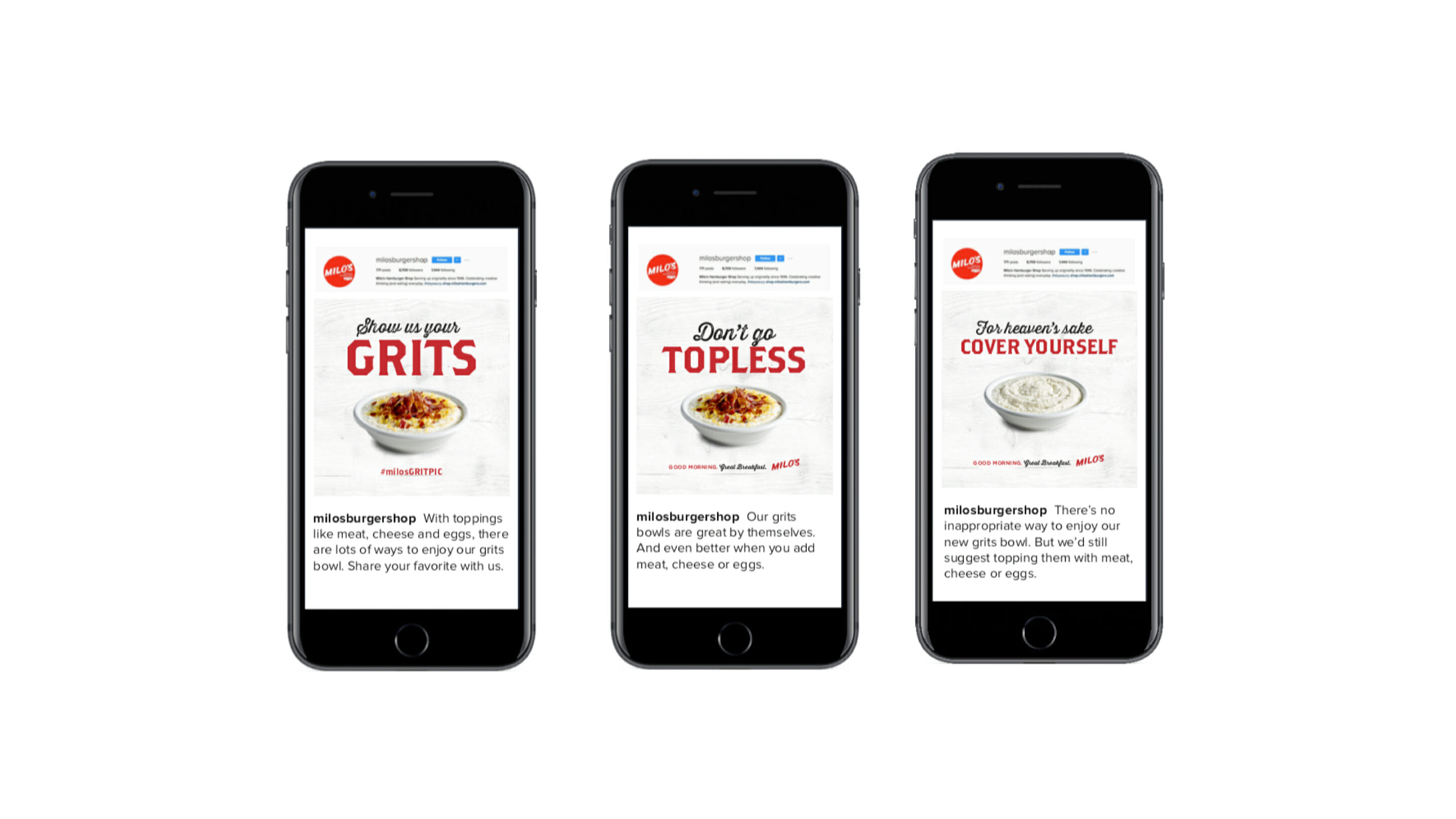 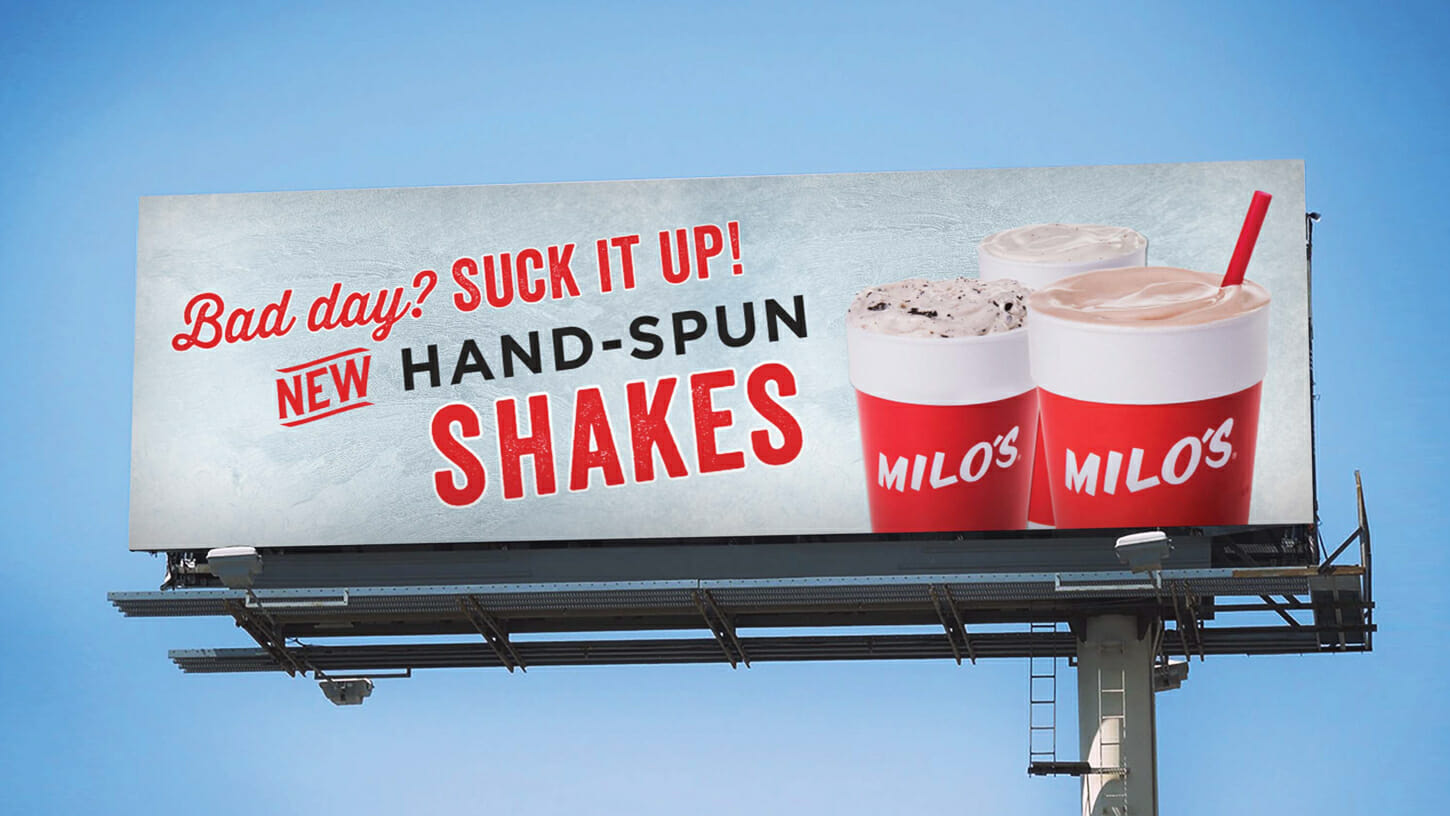 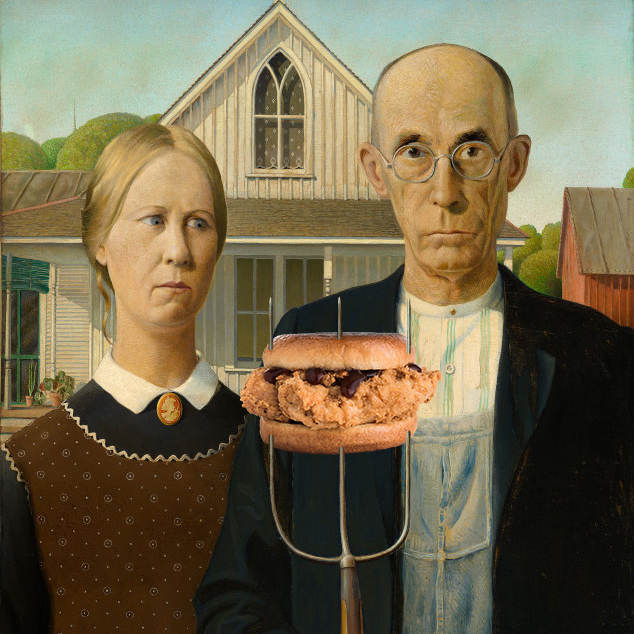 You may also like: Back to Projects
UAB Nursing – The Difference
TORTIYAHS!
Haven Tusk
×