From Syria with Love 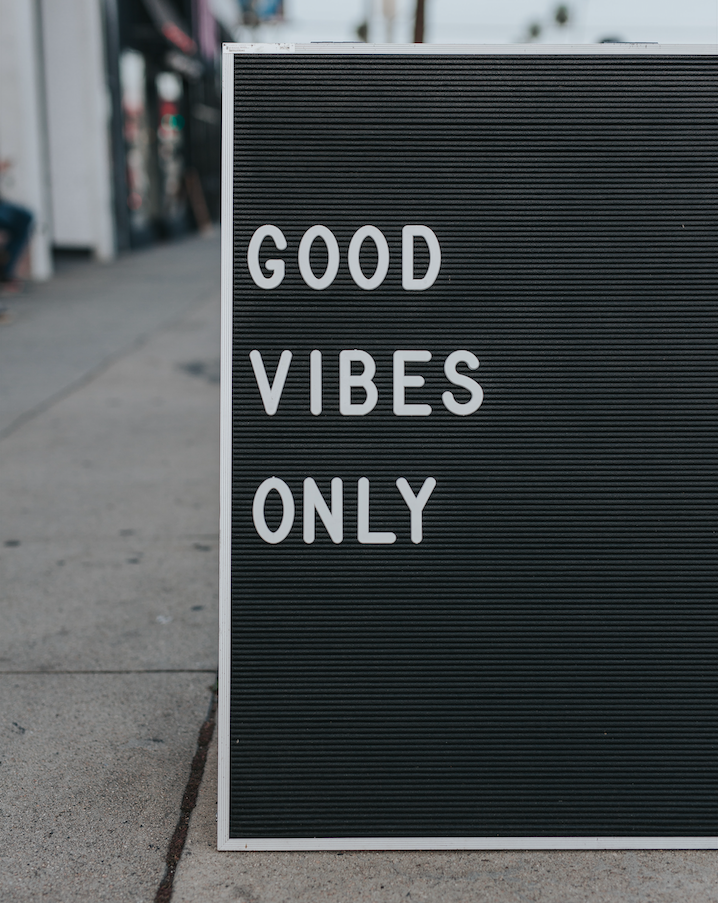 We recently received an interesting branding question from across the globe. It was a question that gave us pause. It’s a story that’s interesting enough to share.

An entrepreneur based in the Middle East raised concerns about her company’s ability to break into western markets. The firm’s name includes the name of the country where it is based: Syria. She’d received feedback that the country had too much negative publicity and that she might want to consider rebranding in order to do business in North America.

At first glance, that might seem like the right answer. After all, most of the news that reaches the Western world about Syria is negative. It’s a war-torn area. There’s a lot of hostility, uncertainty, and instability. But, consider this: the negative news is about the government of Syria. It doesn’t necessarily represent her people or Syrian companies. Without a doubt, brands can be important symbols for people. They represent strong expectations. But, how are they affected by their geographical milieu? We were curious and decided to dig in a little further.

Before jumping the gun on a rebrand campaign specifically, we wanted to have a larger discussion about the brand itself, its origins, and established brand equity, if any.

Brand equity is the amount of investment you’ve made in getting the name out in the market over time and the positive results of those investments. Before rebranding, company leadership should evaluate how much equity the name has. This is true for any established organization considering a rebrand. Why put all of your existing brand loyalty at risk by essentially removing the brand from the market? It’s not simply a name change. So, the first question one should consider when thinking of rebranding is, “What do we stand to lose if we change our name?”

Back to Syria. We were curious as to why the country name figured into the brand at all. If it was named for deep, personal, reasons connected to the brand, it might be worth hanging on to. If the founders formed the company because of deeply held beliefs that Syria is a wonderful place, then there is potential value in keeping the name intact.

In talking with the client, we learned that the war-tainted publicity and political fallout weren’t the Syria known to the company’s founders. We discovered that their mission was related to their love of country and a belief that others could love her too. A deep emotional connection to the country led to the naming of the company.

Our conclusion was this. If one or two people say, “You know what? When I hear Syria, I think of negative things, so change your name.” We say, “Not so fast, cowboy.” First off, you’re categorically judging an entire country based on the opinions of a few pundits. And, that’s certainly not a measure of a brand. The company is likely better off doubling down on expressing their passion for Syria through the brand. And, if other brands discard the name Syria because of current political baggage, all the better. Your brand will stand out as a bright, shining example of the good that exists in that part of the world. And that would make for a compelling brand story that many Westerners might find engaging.

So, what do we take away from this? Passion outweighs politics. If a company has that driving passion, then its leaders should not allow a few naysayers to remove a part of the brand that is central to that passion.

Just as importantly, the company must consider the target audience. It would be a mistake to judge the larger audience by the opinions of a few. This particular organization should consider whether their desired audience can connect with a passionate brand message that is inextricably linked to the country. If, after truly researching that audience, the company determines there is significant risk in keeping Syria in the name, then so be it.

Our final bit of advice? Don’t try to convince haters that they should love Syria. Find those willing to love Syria the way you do, and if that makes up a large enough audience, drive on.

Have a challenging brand question for the Cayenne think tank? Send it over today and let’s start a conversation. 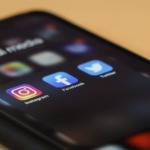 Digital Advertising, iOS 14 & the Art of Rolling With it