Brand on the Half Shell 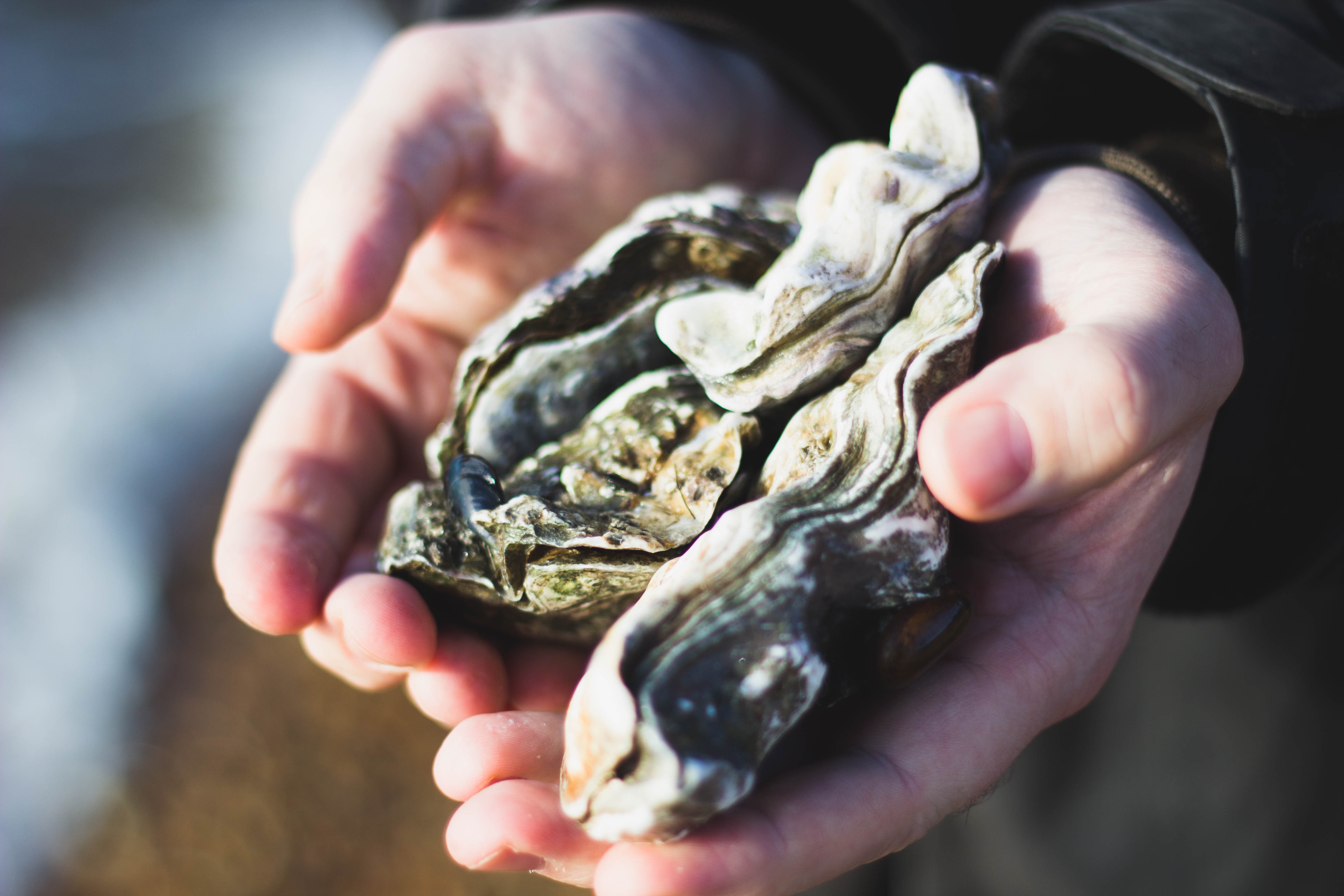 [This article first appeared in the April / May edition of BHM BIZ. www.bhmbiz.com]

Let’s talk pearls, shall we? Pearls form through a process called accretion. The mollusk (most often an oyster) builds the pearl by coating an irritant that has found its way into the oyster’s shell with layer upon layer of nacre, also known as “mother of pearl.” In cultured pearls, human beings actually insert the irritant into the pearl. We call that a “seed.” Powerful brands form the same way – they accrete around a seed, a central philosophy, something elemental and singular. Think about Nike’s brand. It is formed around the central notion of empowering every human to be athletic (Just Do It). Nike’s raison d’être is this idea of empowerment. Or, have a look at the Apple brand, with its DNA firmly founded upon the notion of personal computing. Apple seeks to make every product experience deeply personal. In fact, Steve Jobs built the company based on what was then a revolutionary idea – that every person should have an actual computer sitting on their desk (gasp!) – that computers could be as commonplace on desks as, say, you guessed it, apples. Most of the world thought he had a few chips loose in the old motherboard, but that powerful idea has catapulted Apple into the rarified air of truly great brands.

But, what is it that “accretes” around a central philosophy that builds the brand? The answer is a little bit of everything. It’s all of the ways people encounter the brand – from direct experiences, to stories they’ve heard, to advertising and marketing messages, to what people tell them. Some folks call them touchpoints. Others call them “brand experiences.” Whatever you want to call them, a brand is the accretion of these around the seed. And when brand experiences accrete around a powerful, passionately-held, principle, the brand becomes as deep and lustrous as a pearl.

In 2009, in an 18-minute, 35-second T.E.D. talk, Simon Sinek, author of Start with Why and Leaders Eat Last, shared what he called “perhaps the world’s simplest idea” – the notion of the golden circle. Using a simple diagram consisting of four concentric circles that created a “bullseye” and two rings, with the center labeled “WHY,” the innermost ring labeled “HOW,” and the outer ring labeled “WHAT,” Sinek explained that what separated good from great was whether we were motivated by what we do, how we do it, or why we do it. The great brands, Sinek posited, were the ones that were motivated by “WHY” they do what they do and talked about that why in their marketing.

Now, imagine that Sinek’s golden circle represents brand – the “pearl.”   Why is the central seed. Layered around it are the experiences we have with that brand. Those experiences are related to how we encounter the product or service – how it is marketed to us, how it is delivered to us, how people talk about it, etc. – and its features or attributes – its what.

So, why is the why, that central “seed” that makes up the center of the brand so important? Well, as it turns out, we human beings are governed mostly by our emotions. The vast majority of us make emotional decisions about purchases, and then rationalize them. We choose the expensive running shoes because they make us feel empowered. We rationalize that decision by talking about how comfortable they are, and how they support our running style. We choose the more expensive Apple product because it fits our personal aesthetic. We justify it by talking about how much easier it is to use. We love brands because we have a philosophical or emotional affinity for them. We justify our emotional connection to their whys by pointing to the their hows and whats.

Now, pass the cocktail sauce, I’m going to do a little  brand hunting.