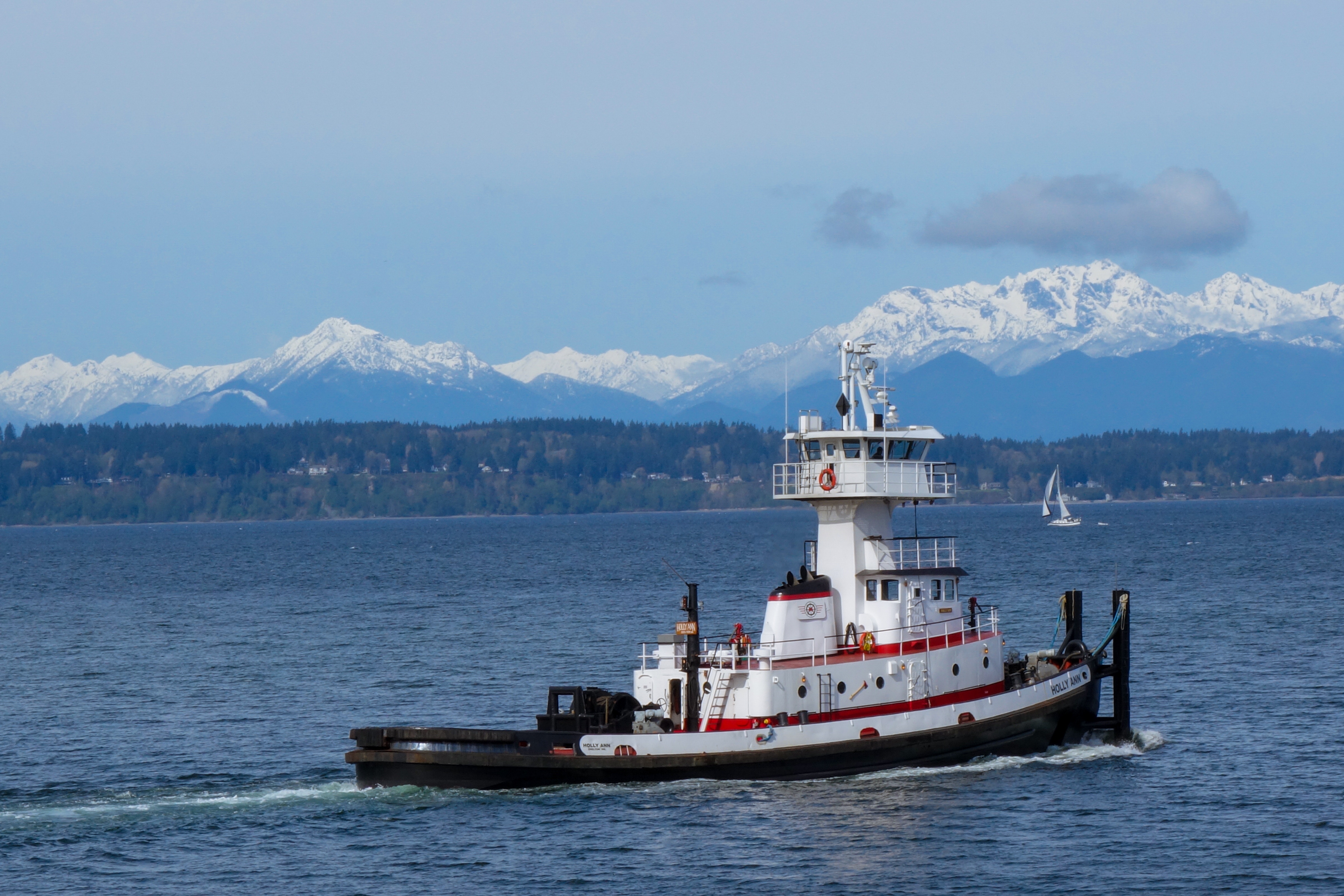 The digisphere is all up in arms today about how Britain’s Natural Environment Research Council decided to crowdsource the name of its new, £200 million, state-of-the-art, polar research ship – only to discover that the most popular name was “Boaty McBoatface.” In the professional world we inhabit, crowdsourcing has been around for a while. Just Google “crowdsourced logo design” and see what pops up. Better yet, crowdsource a logo design and prepare to be amazed at what your company could look like for fifty bucks. So, we admit, we take a bit of perverse pleasure in the whole Boaty McBoatface debacle.

It also made us wonder… what would have happened if we had crowdsourced the name of our company back in 2004 when we formed up? We selected “Cayenne” because we wanted “fire in the belly” to be the defining characteristic of our team.

In a parallel universe where Cayenne’s founders crowdsourced our name and identity… what would we have been called?

That’s the theme for today’s fun. Give it your best shot. Winning name gets a tee-shirt and bragging rights!

Voting has concluded. Kudos to the winning entry, “Three Men and an Agency.”