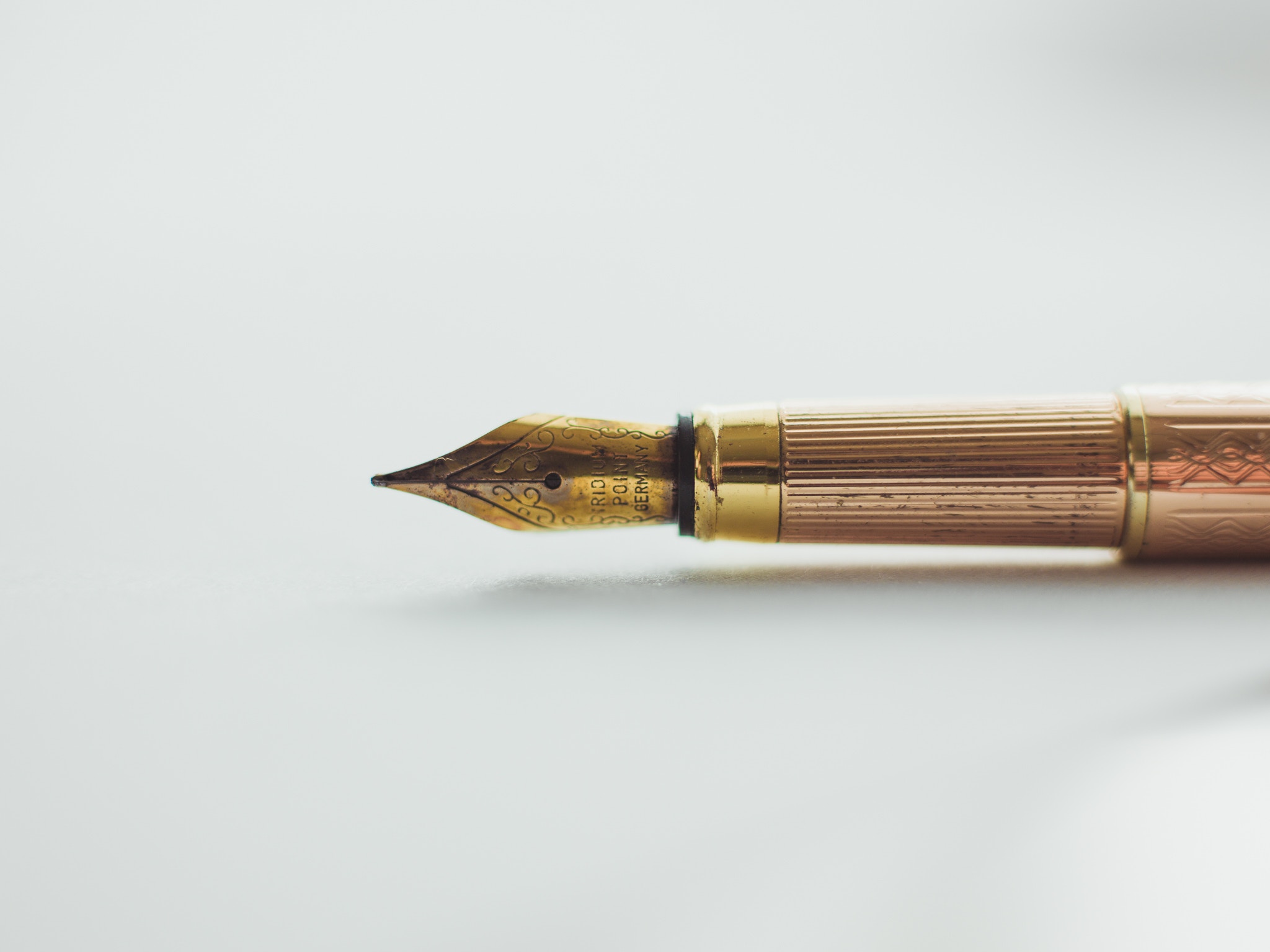 The Instagram pic, the Facebook post, the Twitter tweet, the Snapchat clip—we’ve become proficient at telling micro stories, in which we all are protagonists of our own making. Faux celebrities. But what of meatier stories that connect and inspire people for more than just an instant. In this “Age of Distraction,” where you have a fraction of a second to spark someone’s interest, what makes them want to engage with your story? At Cayenne, we believe engagement starts with well-crafted stories. But, before we even delve into word-play, we mine and sift through ideas, seeking to find a nugget of human truth around which to center our story. Storytelling is a slow art at times. It takes work–work many people don’t have the patience to undertake. Increasingly, “storytellers” and audiences have begun to view story as a consumptive one-sided experience, not understanding the communal nature of story and how it shapes our very experience with reality.

In my college screenwriting class, a compelling storyteller shared with us a provocative account about how stories awaken and unify humanity. Randall Wallace, acclaimed writer of Braveheart and director of Secretariat (amongst other titles), turned off the classroom lights, lit a candle, and had everyone sit on the floor. He began by saying, “Stories started around campfires,” and that everything else came to a halt when the story started. He painted the picture of oral tradition and the emotional journey each participant took as they gathered around story. There was a sanctity to storytelling, he shared, something greater than even the spoken word. Lowering his voice to barely a whisper, he said, “We are what we imagine. Our words, our stories…are a journey to self-discovery.”  In that moment, the magnitude of story became clear to me. Stories bring people together, forge collective identity, and transfigure audacious dreams into reality.

Since experiencing Wallace’s inspiring campfire talk, I have meditated on the ability of story to transmute what we imagine about ourselves into reality. I think about the lore around the ancient paintings in the Caves of Lascaux in Southern France. In the Lascaux paintings, primitive imagination comes to life in a labyrinth of story, both real and imagined. Raw ochre streaks the walls forming the outlines of giant beasts galloping and stags dancing. The menagerie of mammoth, lions, bears, ibex, and aurochs call forth the ancient inhabitants’ desire for larger-than-life hunts. The paintings represent a culture that believed reality was only constrained by what one could imagine. The paintings recount the past, yes but they also serve as a storyboard of sorts for how the people wanted their future to manifest. The artists boldly created stories, birthing paintings that dared their physical circumstances to align with their words and pictures. The people of Lascaux, believed that story possesses the power to shape perspective, to shift reality.

How does storytelling transform reality?

Words have life-giving power, especially in the shape of story. Native American scholar and author N. Scott Momaday weighs in on the influence of words saying that, “Words are intrinsically powerful. They are magical. By means of words can one bring about physical change in the universe.” The organized word –story– is a physical force by which we transform our lives and the world around us. For some, this proposition that words shape the universe may seem outlandish, but science reveals that story does, in fact, alter our reality.

Story “enlarges” our experience as human beings.  Researchers in Spain found that metaphors in narratives elicited the same brain response in readers “as if they were [experiencing] the real thing.”  In other words, a metaphor describing smell, texture, or movement produces activity respectively in the brain’s olfactory, sensory, and motor cortex. These findings led the scientists to conclude that, “The brain, it seems, does not make much of a distinction between reading about an experience and encountering it in real life; in each case, the same neurological regions are stimulated.” Therefore, story opens a world of possibilities that few could afford circumstantially. As storytellers, vivid stories offer a rare “opportunity to enter fully into other people’s thoughts and feelings.” Brain science proves what I call “The Story Effect”: the act of sharing a narrative is a collective event that not only shapes individual’s identities but also the identity of the group as a whole, thereby transforming our perceptions of reality.

Story doesn’t just connect us to our physical universe or unique experiences that are beyond our immediate reach, it physically connects us to each other. The process is called neural coupling. Princeton neuroscientists discovered that during verbal communication/storytelling the brains of both speaker and listeners exhibit mirror-like brain activity. Their brains are momentarily “in sync” or on the same wavelength with each other. They also found that neural coupling occurs on “many different processing levels” of the brain rather than being localized to a single area. Thus, the spoken word and storytelling don’t just engage audiences on an emotional level but also on a profoundly powerful physiological level. Story, you see, quite literally gets into people’s heads.

So how does this all relate to brand?

As brand strategists, story is everything to us. According to marketing research from One Spot, 92% of consumers prefer brands whose ads feel like stories. At Cayenne, we transform brands, fusing human truth with corporate strategy and listening, creating stories that engage audiences and inspire dialogue. We believe in smart strategies well told. Fire in the belly motivates us to pursue ideas and their most distinctive expression; we never settle for the most obvious solutions, believing that patience yields results. We are wielders and welders.

And story is our craft.

The Native Voice in American Literature by N Scott Momaday 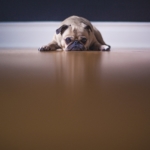 Turning a big loss into a win with social media, content and consumer sentiment 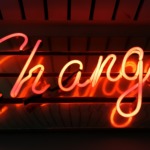 Big change and the disruption interruption 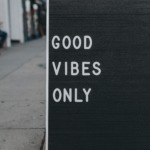 From Syria with Love

Next Post: Lifting Heavy with the 3 C’s of Social Media
×