Do it differently, or don’t do it at all. 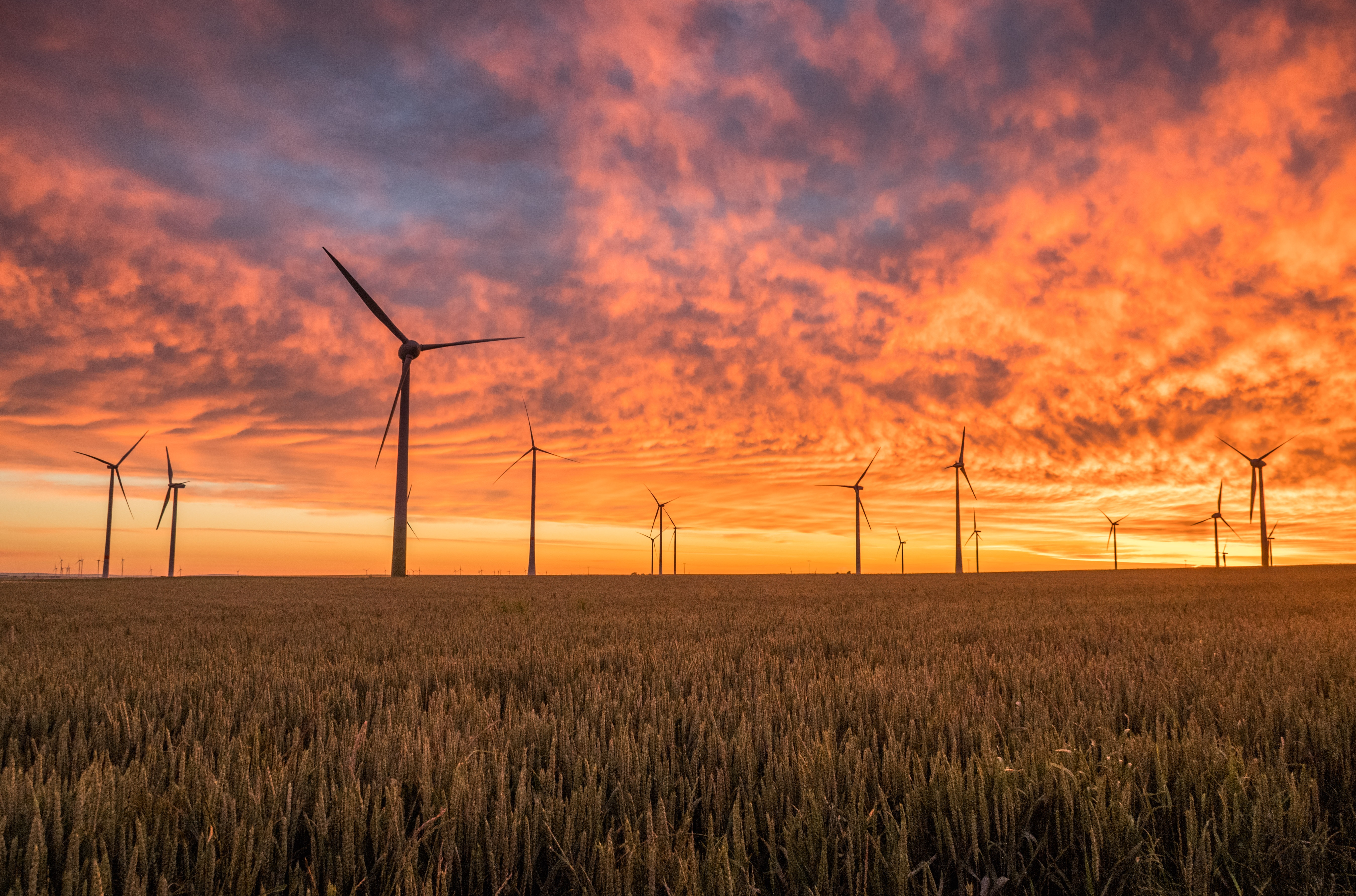 Dissolve, a royalty-free, stock footage house, published a piece on Vimeo called This is a Generic Brand Video, (below) a satirical work, credited to a piece originally written by Kendra Eash for Timothy McSweeney’s Internet Tendency. Narrated by a Sam Elliott sound-alike, underpinned by a predictably inspiring piece of “upbeat” needle-drop music, it’s chock-damn full of the sort of predictable tripe you see in 90% of all corporate video work. And it’s pretty funny, though I grew a little weary of it about 2:00 in.

With this video, Dissolve, rather tongue-in-cheekedly, is pointing out that as long as you’re going to put those yawners together, you can save yourself a penny by purchasing the stock footage from them. After all, it beats re-shooting the same smiling banker or serious lab technician you’ve seen over and over and over again ad nauseam over the past upty-ump decades. Kudos to Dissolve for the self-deprecating nature of the promo. (I do hope they see the irony!)

When I worked at Leo Burnett, I worked on a lot of packaged goods accounts. That’s where I first learned the term, hedonic. Hedonic ( from Greek hēdonikos, from hēdonē ‘pleasure) in the world of packaged goods advertising, is a noun that refers to a sort of hedonistic camera shot. For example, when you film chocolate chip cookies, you might shoot a “pull-apart hedonic.” That’s the shot you’ve seen in every Pillsbury chocolate chip cookie spot where the cookie is pulled apart into two perfect halves, the chocolate stringing between them deliciously. Hedonistically. There were others – the “bite-and-smile hedonic, the bake-up hedonic… you get my drift.

The old adage in shooting food is that you have to show the food (and show it well). I get that. But I firmly believe that if you’ve named the shot it’s time to consider shooting it differently. The same is true for inspirational corporate videos. If it looks and sounds like something you’ve seen, then, for crying out loud, it’s something you’ve seen! It’s predictable! It is no longer inspiring! Human beings are innate learners. Baked into our composition is the desire to experience new things. Jean Piaget laid it out nicely in his understanding of assimilation and accommodation. We assimilate the new, and accommodate it into our pre-existing construct of the world. And when it’s not new, it doesn’t get accommodated. In other words, it is irrelevant.

We crave the different. We become bored of the same. That’s the nature of being human. So, whether it’s a corporate video or a biscuit commercial, find a different way to show it, a new way to tell it. Do something different. In fact, do it differently, or save your money and just don’t do it at all.

This is a Generic Brand Video

Digital Advertising, iOS 14 & the Art of Rolling With it

Next Post: Digital Advertising, iOS 14 & the Art of Rolling With it
×