Adding Burn to the Roux 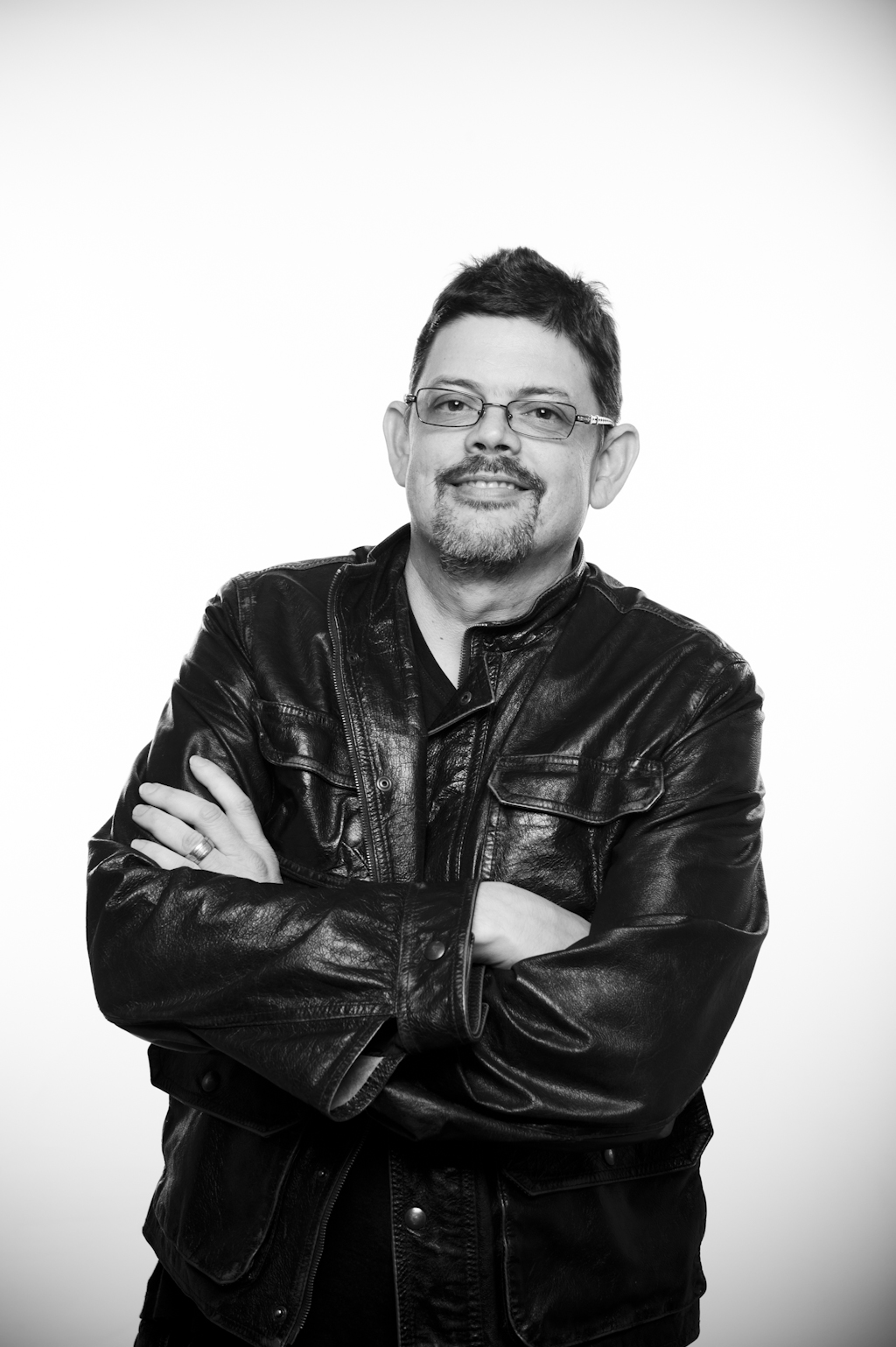 As with the slow-cooking of pork shoulders or the fermentation of hot sauce, good things take time. Back around October we brought a little more fire to the Cayenne belly with the addition of Sam Burn to the ownership team of the company. We’ve known and admired Sam since back in his O2 days. In fact, we started playing with the notion of bringing Sam into the company some years back, about the time Sam left O2 for that sweet hickory smoke of Jim ‘N Nick’s Bar-B-Q, where he was transformational as the company’s “Commissioner of Culture.” Now, he’s a pepper through and through.

Having cut his branding and advertising teeth on everything from Home Depot to Verizon, Sam brings a wealth of experience, a quick wit, and a rock-solid strategic mind to the Cayenne team.